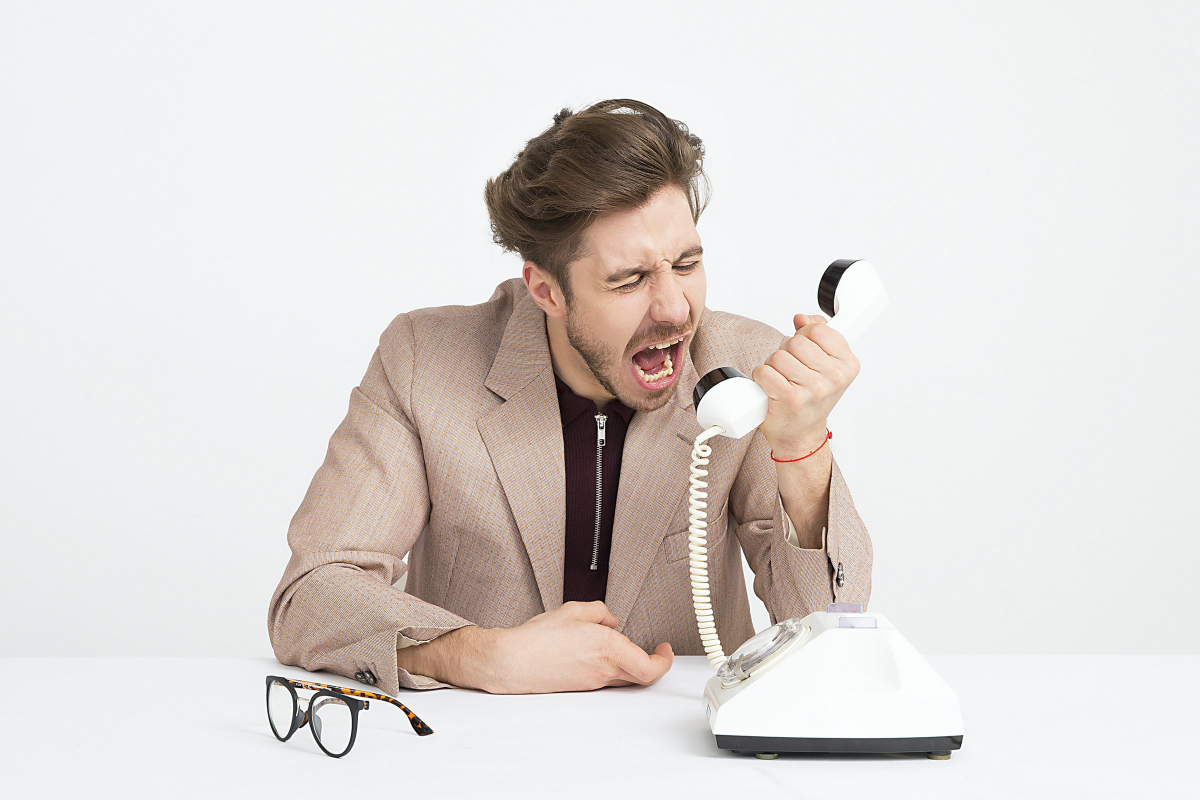 What it is , What It Costs, And How to Prevent It

Mistreatment can be as overt as an assault, or as subtle as an act of incivility, such as an intimidating glare from a coworker.

Any form of discrimination or cruel behavior that infringes upon the well-being of one or more individuals within an organization can be deemed mistreatment Incivility, however, is a prevalent form of mistreatment that often gets overlooked due to its subtlety—it can look like not holding the door open for a coworker who is a step behind carrying boxes, creating wildly unrealistic deadlines for teams, or sending out harshly-worded emails addressing team problems.

One thing is for sure: mistreatment in any form takes a high toll on the financial and emotional well-being of employees and the businesses they operate. Studies show employees who were mistreated were absent 2.45-7 more days a year than employees who were not mistreated.
Each year, the global cost is over a trillion dollars according to a 2021 study from the Journal of Organizational Behavior (JOB).  The same study also revealed:
The percentage of employees experiencing mistreatment may be higher, but stigma around victimization or fear of retaliation may be factors in whether incidents are reported.
Incivility is occurring often. The JOB study revealed that 75% of employees had experienced incivility in the workplace, and a recent article from HBR suggests the actually percentage could be as high as 98%.
And subtle forms of workplace mistreatment may be more insidious than overt forms of mistreatment as they have been found to be as equally harmful as higher-intensity behaviors.

How To Prevent It

The key to preventing mistreatment within an organization is to focus on creating an environment of civility with effective communication practices. When civility is the focus, it significantly reduces the likelihood that general mistreatment will occur.

Here are a few tips to get started on creating more civility in the workplace:

Here’s a bonus tip that you can apply in the moment to begin creating more civility in your workplace: What would it be like to be on the receiving end of yourself? By helping you get into the shoes of the people around you, asking yourself this question can serve as a guidepost for your own behavior. 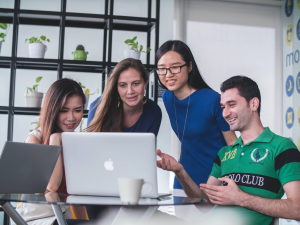 Let’s Have a Conversation! 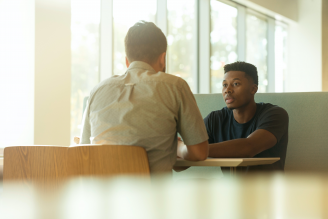 Why We Need Face-to-Face Communication

What is the cost of turning nearly all our face-to-face meetings into emails?

Successful salespeople have the two essential Cs: Communication and Confidence. Ensure sales teams feel confident in their product knowledge and communication skills before they make a pitch. 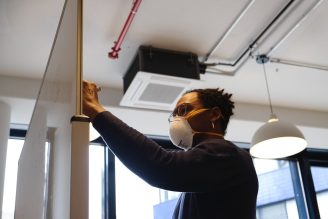 The Top 3 Things Employees Need to Succeed During Challenging Times

Companies today face two important questions:
•  How can I ensure the success of my team, my organization, and myself during difficult times?
~ and ~
•  How do I get the support I need, and how can I effectively support others?
The secret to success boils down to what we’ll call “Nurturing Communication.”

Let’s have a conversation!

Reach out to schedule a demo or find out more.